Wednesday, August 12, 2015
Post Surgery
Coming to, I felt I was dreaming about something. There were voices telling me that everthing went well during the surgery. I couldn’t see anything at first because my eyes were very swollen and burning.
For my surgery I had a combination of facial feminization procedures and some cosmetic procedures. The FFS procedures are ones that specifically reduce or augment facial traits more typically associated with male features like the forehead, brow area, hairline and chin. The nose in my case was part of feminization because it’s bridge had to be reshaped to meet the new, smooth brow area and reduced in overall size to maintain a balance with the rest of my face. My face was shortened by reshaping my chin and lowering my hairline. I had the cartilage on my trachea reduced because the neck and facelift both cosmetic procedures would make the trachea appear more prominent. To keep a continuity with the rejuvenating goals of the neck and facelift I had an upper and lower blepharoplasty done to open and brighten around the eyes.

Sunday, August 16, 2015
During my seven hour surgery I had a combination of FFS procedures (strictly feminization) and several cosmetic ones that target my aging features and loose skin from prior weight loss (for aesthetic reasons). I have learned that in order to maximize the results of FFS one should consider including some cosmetic procedures. It will make a big difference in the overall result compared to FFS alone.
I was told beforehand by Dr Rossi anytime you are at risk for high blood pressure or another conditions that could potentially jeopardize the surgery he will start with one procedure assess the patient’s condition and then proceed to the next area stopping if necessary. This is the process that he and his team of plastic surgeons did with me. In the order that they were completed here is what I had done. Of course with the swelling only some of the more obvious changes stand out right now – like my forehead for instance. After several weeks and months the full scope of the surgery will be more obvious if I compare it to my presurgery pictures.

Tuesday, August 18, 2015
As the swelling on my face slowly starts to go down, I notice little aches, pains and and tightness around some areas. My bottom lip and chin still feel frozen like I went to the dentist. The swelling there is particularly bad and made wearing the face compression bandage a bit painful. My lip is still bruised with areas that are raw and sore. Hopefully if I am seeing Dr Rossi today I can raise some of these issues. I noticed after the third or fourth day that a Lower Blepharoplasty was not done. My eyes were very swollen and I believed the stiches may have been placed inside of the bottom eyelids. I brought up the issue with Amanda yesterday. Maybe today I can get some clarification why it hadn’t been done since it was initially planned as one of my procedures.

Update
A Lower Blepharoplasty was not done during my FFS because they did not feel I needed it. I don’t have any areas of fat deposits forming bags under my eyes. The doctor did tell me that they did liposuction fat from under my chin through the facelift incisions behind the ears and through the laryngplasty incision and that was unscheduled work. 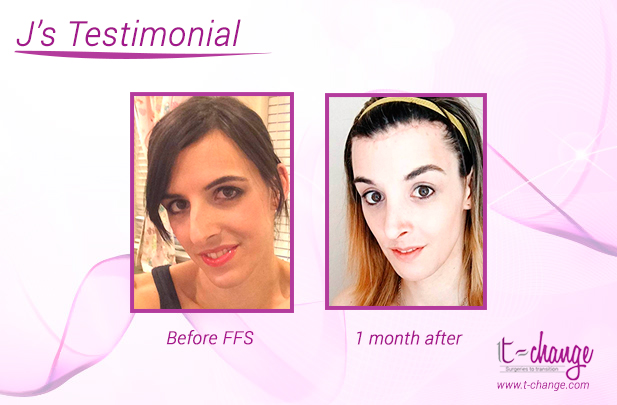 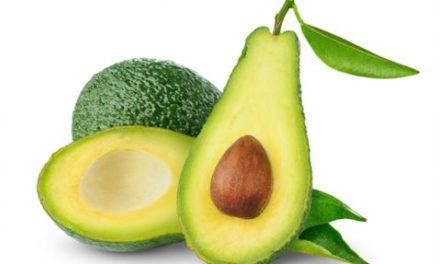 What can I eat after jaw and chin surgery?